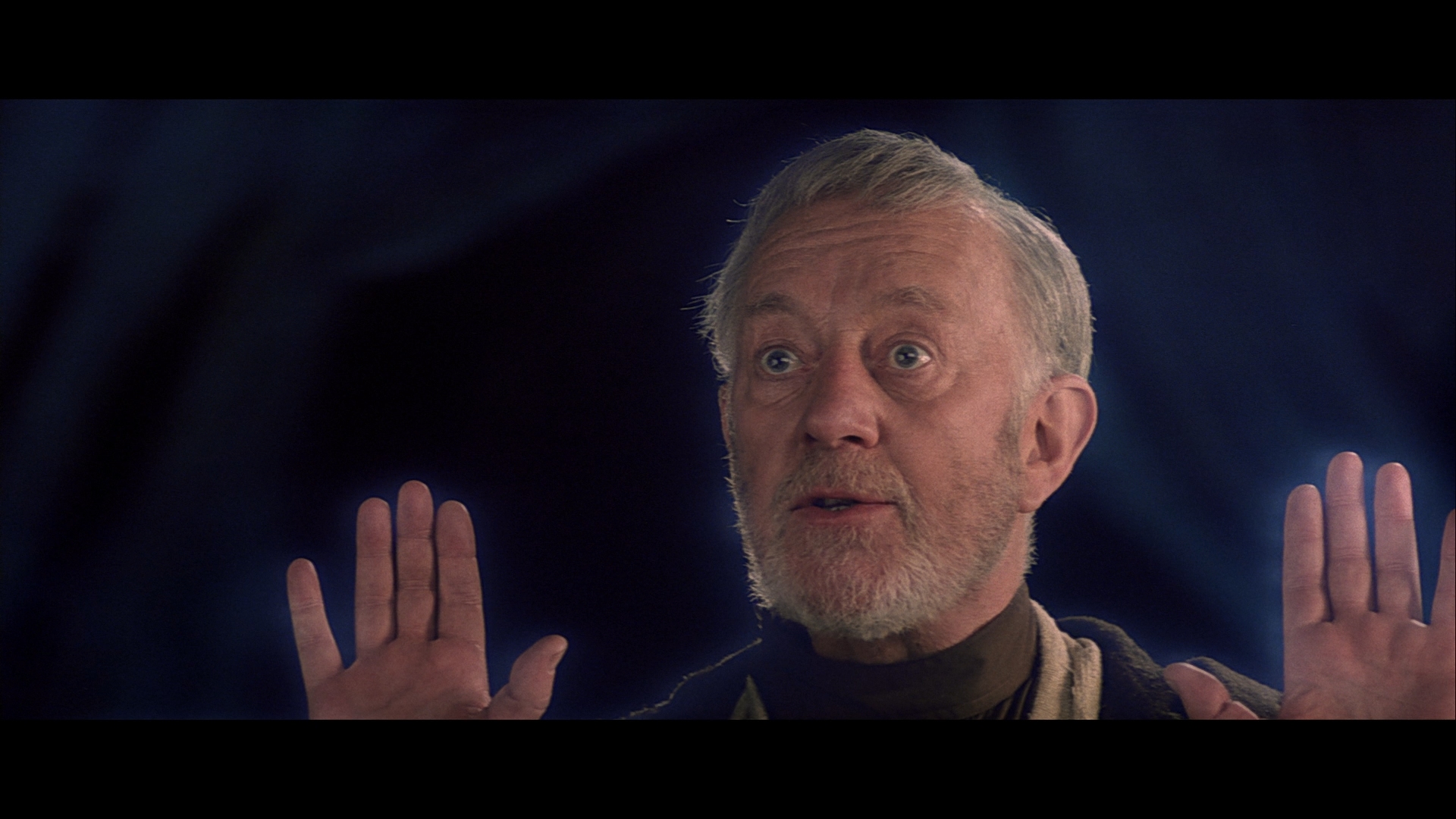 This point, is before we have actually done anything. I thought we were going to give it a go last weekend, she even said to me that she was going to fuck my ass tonight but it never eventuated. Why not? Hard to say. I think we both want to but we are both hesitant to try it for the first time. We both have concerns and here are mine.

What I’m Worried About

Firstly, there are the obvious concerns with “What will she think of me?” as I have mentioned in earlier posts. Will she think I am gay? I know she won’t but the concern is still there.

5 thoughts on “Concerned About Being Pegged for the First Time”