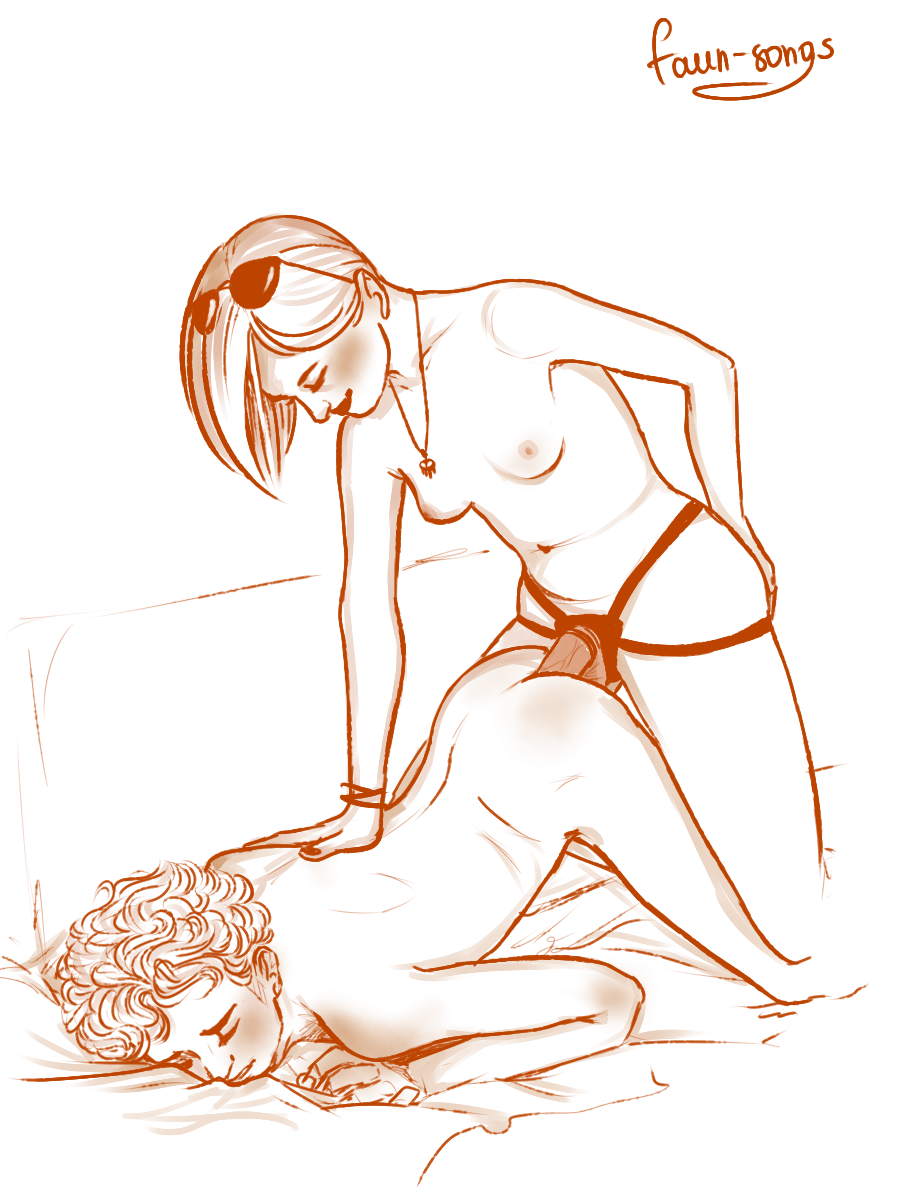 I’ve already written about my concerns about getting pegged which touched on my concerns about the physicalities of the act and also about how it would make me look to my wife. I also briefly mentioned that I was worried about taking the submissive role. And, it isn’t easy to admit but I was also a little worried that getting fucked in the ass might make me feel gay.

I was just about to say “In hindsight” but that feels too pun-ny. So let’s just say that after the fact, I can easily say that my worries on that point were silly. But first let me take you back in time.

When I was an adolescent and discovering my body, quite a while after I discovered the joy of the thing sticking up in the air right in front of me, I discovered the strange pleasure that could be found behind me. I think at first, I just innocently enjoyed the pleasure but after a while, I started wondering if I was gay. I don’t think it seriously bothered me, I was seeing a girl at the time and very much enjoyed our trysts but there was a small part of me that wondered if, because I enjoyed putting things up my bum, was I gay.

Like I said, I don’t think all this bothered me too much but it wasn’t till a few years later that I realised, how could I ever wonder if I was gay when I never wondered about guys. All I was doing was enjoying my own body.

*Apologies if this post makes it sound like it being gay is something to be ashamed of or something bad. It isn’t. But for a straight man to question his own sexuality, it is a difficult thing. It makes me realise why “coming out” must be difficult when it really shouldn’t be.

3 thoughts on “Does Getting Pegged Make You Feel Gay?”