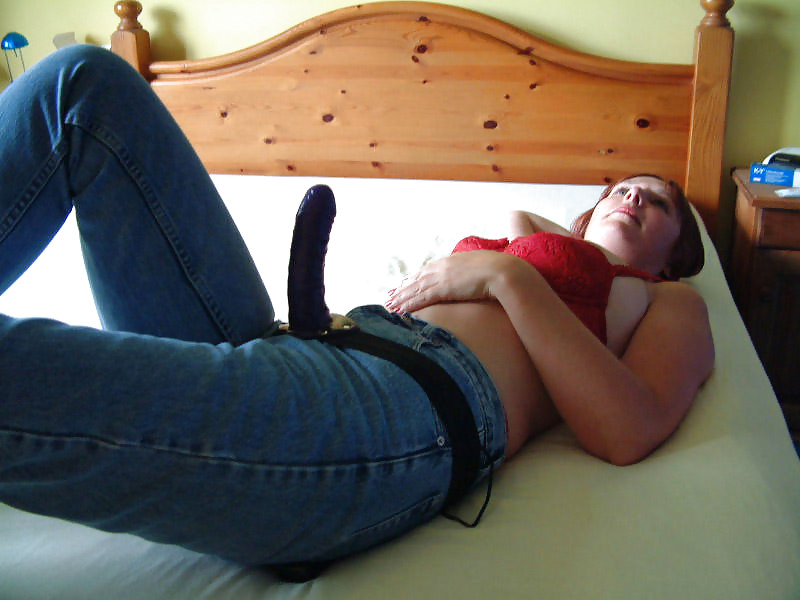 However, there is no escaping the fact that changing roles and being fucked instead of fucking is a mental head trip and involves some sort of submission. And that takes a bit of getting used to.

Back to the story though. After refusing to be forced to all fours, I voluntarily got down in front of her and let her get behind me and see what it might feel like to be the one fucking. At this point we were still fully clothed.

And a little side note: thanks to the first two commenters I had – none of the harassment I thought this kind of blog was going to elicit, just friendly chat. Thanks again!

4 thoughts on “Wearing Her Cock for the First Time”